So how do you really feel about the new IBOC standard and whether or not it matters if it includes the codec details? It’s time to tell the FCC.
The commission is asking for public comment on the IBOC transmission standard developed by the National Radio Systems Committee. Since it opened the DAB proceeding, the commission said it has supported “a public and open DAB standard-setting process” and said it would consider the DAB standard when developing rules for IBOC.
Members of the DAB Subcommittee of the NRSC approved the standard, dubbed “NRSC-5,” at the spring NAB and soon after, NAB and CEA submitted the standard to the FCC.
Some 360 stations are now transmitting both an analog and a digital signal on an interim authorization. Those that are splitting their digital signal into several streams are doing so with experimental authorization.
Issues still to be decided and expected to be included in the commission’s final IBOC rules include AM nighttime operations; multicasting; superpowered FMs and permission for various antenna implementations.
Proponents hope the agency can turn around the final rules by summer, but others are betting the end of the year is more likely.
The Commission seeks comments on the NRSC-5 standard (DA No. 05-1661) and the DAB issues relating to its adoption. Comments are due to Docket 99-325 by July 18 and replies by Aug. 17. 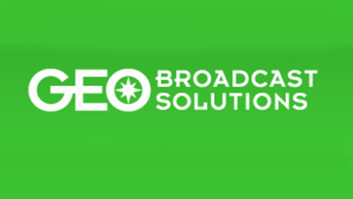