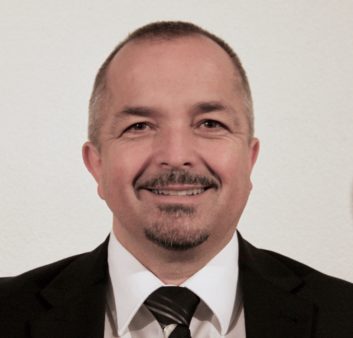 This is one in a series of articles from the ebook “The Real World of AoIP.” Radio World asked several manufacturers to identify the most important technical development or trend in the use of AoIP.

“We see the SIP protocol as the biggest audio over IP trend for radio,” said Reto Brader, CEO of Barix AG.

“Broadcast transmission has been gradual in the migration to internet and IP technology, compared to other markets and applications such as archiving, telephony and corporate AV. However, the industry cannot ignore IT infrastructure, IP components and the benefits they bring to broadcast operations.”

He pointed to Session Initiation Protocol, or SIP, a standard that establishes connection between two internet or IP connected devices such as two telephones.

“For broadcasters, SIP provides connections between an encoder and a decoder,” Brader said.

“The true benefit of SIP is interoperability with any vendor’s equipment. A Wheatstone blade encoder can connect to a Barix decoder without a problem, for example.

“This is not the classical broadcaster approach that requires months of interoperability trials before it works. SIP has been implemented in millions of equipment of different telephony vendors in the world. When added to broadcast equipment, SIP works out of the gate.”

Brader said the industry is at the beginning of the success story of SIP in broadcast for establishing connections.

“We see SIP-based connectivity as a replacement for ISDN, for example. And SIP does much more than simply establish a connection: It allows broadcasters to select an appropriate codec such as Opus, and even adapts to the quality of network.

“This may seem bold, considering the existence of AES67, AES70 and open codecs such as Opus,” he said. “However, audio over IP is growing from unique solutions for broadcasters to core services using available mainstream technology. SIP is one of these, and it is here to stay. It is safe, it is efficient and it works as much in broadcast as it does in telephony.”

Read other articles about trends in AoIP.