Broadcasters working together on this issue, including the European Broadcasting Union, Verband Privater Rundfunk und Telekommunikation, Association Européenne des Radios and the RTL Group, said that the proposal could create significant interference problems, including sudden losses of sound or picture.

Additionally, the broadcasters stated that flexibility and spectrum trading may increase the revenue of some players, but may limit efficient use of the spectrum and the plurality of the offer. 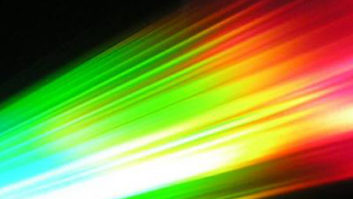 Lipp: Diversity Will Not Benefit From This Process