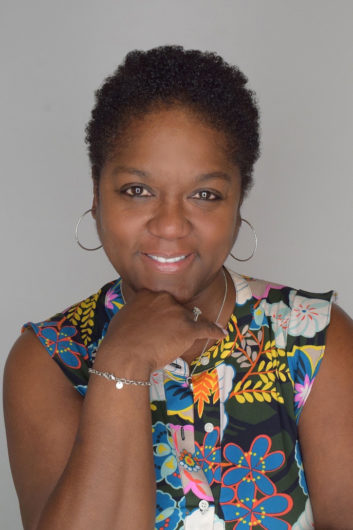 The National Association of Broadcasters has created a position called chief diversity officer, and named Michelle Duke to fill it starting in July.

Duke is the president of the NAB Leadership Foundation and will continue that role as well.

“In the newly created position, Duke will spearhead NAB’s internal efforts to further equity and inclusion at all levels of the organization and elevate NAB’s external role as a resource to NAB member companies in their efforts to increase and promote industry diversity,” the association stated.

According to NAB, Duke was a reporter for the Nashville Banner and later moved to the Newspaper Association of America, where she became director of leadership programs. She joined NAB as the director of diversity and development in 2005 and was promoted to vice president of diversity in 2009.

“Duke became vice president of the NAB Education Foundation (renamed NABLF in 2019) in 2010 and was elevated to president in 2019, overseeing the foundation’s day-to-day operations as well as developing and managing industry programs in diversity and leadership,” it said.

NABLF programs include the Broadcast Leadership Training program and the annual Celebration of Service to America Awards.