“We have vastly increased the amount of ‘Monitor’ audio on the ‘Sounds of Monitor’ page,” organizer Dennis Hart told radio history fans in an e-mail.

He said the site also now includes the complete last day of the program, all six hours, with hosts John Bartholomew Tucker and Big Wilson.

“In all, we have audio from most of ‘Monitor’s’ 20 years on the air — and audio from more than two-dozen of the program’s hosts over the years.”

Hart calls the program “arguably the greatest network radio program in U.S. history.” It was conceived by Pat Weaver and aired weekends from 1955 to 1975. 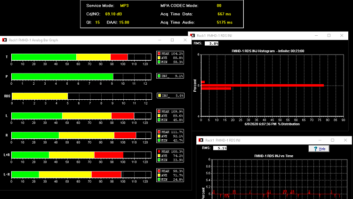